Last night terrorists conducted a vicious, coordinated attack in the city of Paris, France. As of this writing the death toll stands at 129 people. Another 352 were wounded, 99 of them critically. So far, one American -- 23-year-old exchange student Nohemi Gonzalez -- has been reported among the dead. The terror group Islamic State quickly claimed responsibility, which authorities have since confirmed. 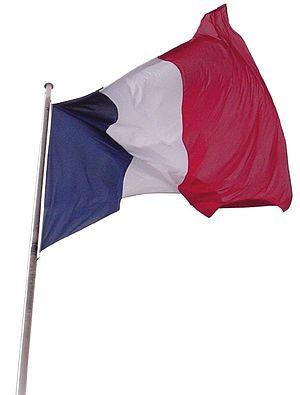 The Modern Whig Party of America extends its deepest condolences to the family of Ms. Gonzalez, and to the loved ones of all who were lost in this savage attack. We wish to express our outrage at the brutality of Islamic State, and we pledge our solidarity and support to our French allies, as well as to all who stand against the unrelenting tide of violence flowing from this ruthless, barbaric organization.

We believe our deep, longstanding ties to the nation of France will grow even stronger in the face of this growing threat, and we fervently hope all the leaders of the Free World will unite to take whatever action is necessary to fight this scourge. We support all efforts to protect peace-loving citizens everywhere from these murderous attacks. And we are confident we can be successful if only we stand together and take determined, vigorous action.

Facebook Twitter
Please check your e-mail for a link to activate your account.